Posted on November 2, 2017 by angelinemaysmile

Recognizing Cognitive Dissonance in Order to Expand the Mind

There are two ways to restrict idea exploration and knowledge gain. This article was unknowingly written based on the cognitive dissonance theory.

What makes people smart? What makes people continue to gain intelligence? How can I continue to gain knowledge? As these thoughts subconsciously sat in the back of my head and I started pulling up some concepts on what I think has contributed to intelligence. I came to the conclusion it is awareness and avoidance of narrow-minded inhibitors as well as faithful open-mindedness.

These forces play out to keep your mind narrow and your ego happy. 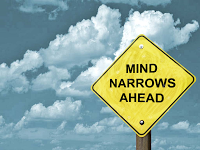 I Already Know Everything, so Don’t tell me.

One way comes from not being open to new ideas at all. You know the type that think they know it all. When they speak about a subject you can’t really get a word in edge wise because their current mission is to showcase how smart they are to you. Not to gain new knowledge. Even if they are completely bullshitting about something, it’s more important for them to appear to be smart than to actually gain new knowledge. Many people do this from time to time. I’m sure I used. Now I refrain from this sort of activity.  Most the time this is an inner force preventing new knowledge from entering in order to appear smarter than your peers. Just a little FYI, this actually makes you look less intelligent if you’re talking to someone that is well versed on the subject, so just stop this behavior really you’re not doing yourself any good by doing this. This sort of thinking creates one side of narrow minded thinking, prevention from new knowledge. 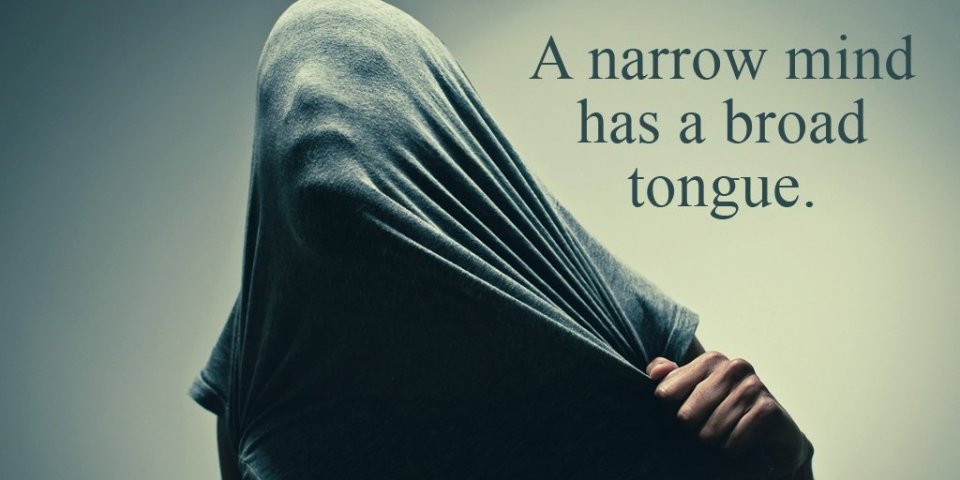 On the other side, there are people that are willing to let you talk about your ideas, but will criticize them to oblivion. By working in science I’ve seen this quite a bit. I’ll express my thoughts on a process or system, then they will be like “How so?” or “Why do you think that?”. At this point I will have to explain myself in excruciating detail which I probably can’t remember all the little pathways and what not that may back up this idea that I had and they will turnaround and dispute it till I’m proven wrong and they’ve explained their thoughts on the situation. I’m not insinuating that I’m always right, because I’m not, but a lot of people don’t see that there are often more than one answer or explanation. This makes me not want to tell you my ideas in the future… We live in a world where there are a lot of systems at work and there could be more than one system affecting an instance. There’s also a lot of systems that we don’t understand or even know about.

This creates the other side of the narrow mind, keeping thoughts and ideas in this ping pong box preventing expansion. This force can be seen from within or put on by others. When it’s done done by others it is often another attempt for the prover to showcase how intelligent they are and how unintelligent you are. Pompous behavior leaves quite a bitter taste. 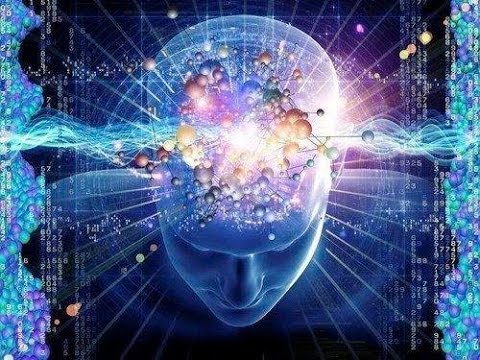 I later explained to him that I tend to mix scientific knowledge with the great unknown spiritual knowledge. I believe that some day all the spiritual stuff will be able to be explained by the scientific method, we just don’t have the tools or knowledge at the moment. With that in mind, I attempt to explain the unexplainable, which helps remain open to the (im)possible. I don’t write anything off unless it’s completely unsound. I try to make a connection between known and unknown concepts. 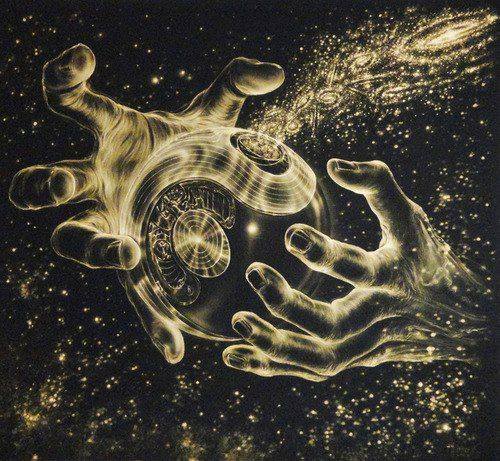 Another way I open up my mind is by allowing any idea that pops into my head to transpire fully without judgement. If you think about ideas as a separate entity that is channeling through you, then it becomes quite easy to just act without thinking to much into it. It would also explain how scientists all over the world discover the same thing around the same time even before mass communication was around.

That night I also came up with an waste management system idea that would be similar to the water waste management systems that are currently in place. When I came home, I found out that there is a bacteria that breaks down plastic and this can actually happen. I guess I have a lot of work to do on this idea to get it off the ground. Isn’t it rather interesting that I thought of that without any knowledge of a biological system that could break down plastic?

Open your mind to the wild unknown. 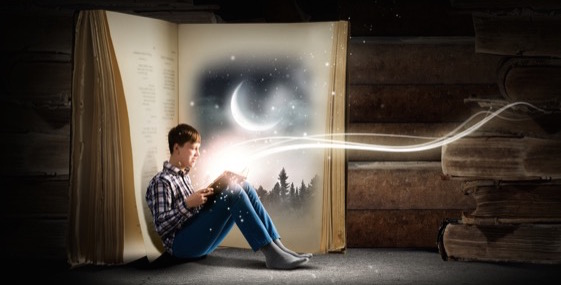