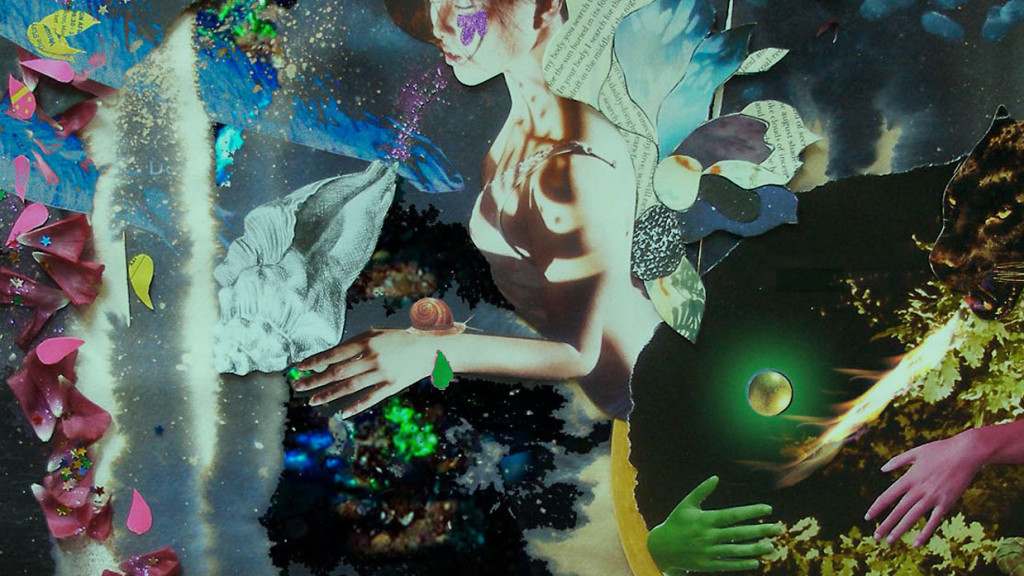 I’m currently unemployed and have been since mid January, it is now mid May. I have 3 more months left of unemployment insurance and have decided to start buckling down on my applications (previously I have been just sending out applications willy nilly to any old job without any real rhyme or reason to the job choices just to collect my unemployment) but I felt I deserved a little break I’ve been working since I was 16 and overworking since I was 19. I haven’t had a break in over 6 years, I never had that ‘fun’ college experience, don’t get me wrong there were some fun times but for the majority of it I was overstressed, underfed, and constantly worried about whether I’d have enough money to pay rent. But thats not what I’m writing about… Of course I’m already avoiding talking about this daunting task.

Since I no longer want to be a bench scientist, I’ve spent numerous hours on multiple occasions looking up different job options for my qualifications. I’ve half applied to many ‘technical writer’ jobs in the biotech field (by that I mean I sent in my resume with no cover letter during my break months). Today I decided I’m finally going to start applying to jobs for real by looking hard and long for a job I actually would actually like to have, then handcrafting a cover letter tailored to the job and company description.

So, I woke up very early to begin (5a, technically 430a… I know, I’m a crazy. Also, I work better during those quiet moments when the birds start chirping and you can begin to smell the sunrise on the horizon). Once I had a smoothie, tea and a cig I began to look for jobs I’d be interested in and researching different career choices (again), which by the way in science theres a lot of choices… I did this for 3 hours before getting a bit overwhelmed by the 40+ tabs open each with different options and still no idea which to apply to… I decided to take a nap.

Once I woke up from my nap I was like ok game face time. I began going through the job descriptions again (and also finding new ones cause I am an option fiend…) Then finally I found a job description I really liked and separated it from the other billion tabs and instead of beginning on my cover letter I continued to search for more jobs, because what if I find something more fitting, more exciting, basically superior to what I’ve already found. In this day and age we always want more! Currently, I have 7 jobs postings I’m actually very interested in but I cannot get myself to write a single cover letter. Instead I’m now writing a blog post cause that seems productive (maybe it is productive to get this anxiety out of my head and on paper? Who knows?) Isn’t it funny that I claim to be a writer but I cannot get myself to write a cover letter?

I’ve decided to delve into why this fear arises instead of spending the next 3 more hours researching ‘how to write a cover letter’ because we all know that wormhole ends with overwhelming amount of reiterating and contradicting information scanned by yours truly and probably no cover letter ever being finished since I don’t know which opposing advice to follow.

I’m sure there are a billion reasons why people all over the world have a hard time writing a cover letter but for me I think it stems down to a fear of rejection. I think deep down I believe that if I spend that time to work on a cover letter for a company and they reject my application than they are rejecting me as a person. I understand this is silly since job applying is more often than not a number game… Does anyone else have a problem writing cover letters? If so why?

Anyways, I guess I should get on with this cover letter and stop procrastinating…

Update upon rereading this the quote that came to mind at the end was “The first cut (one) is the deepest” by the beloved Sheryl Crow cause after I wrote the first serious cover letter it was really easy. So I hope that brings you a light at the end of your tunnel.

← Unconditional Bliss
Love Will Find You →